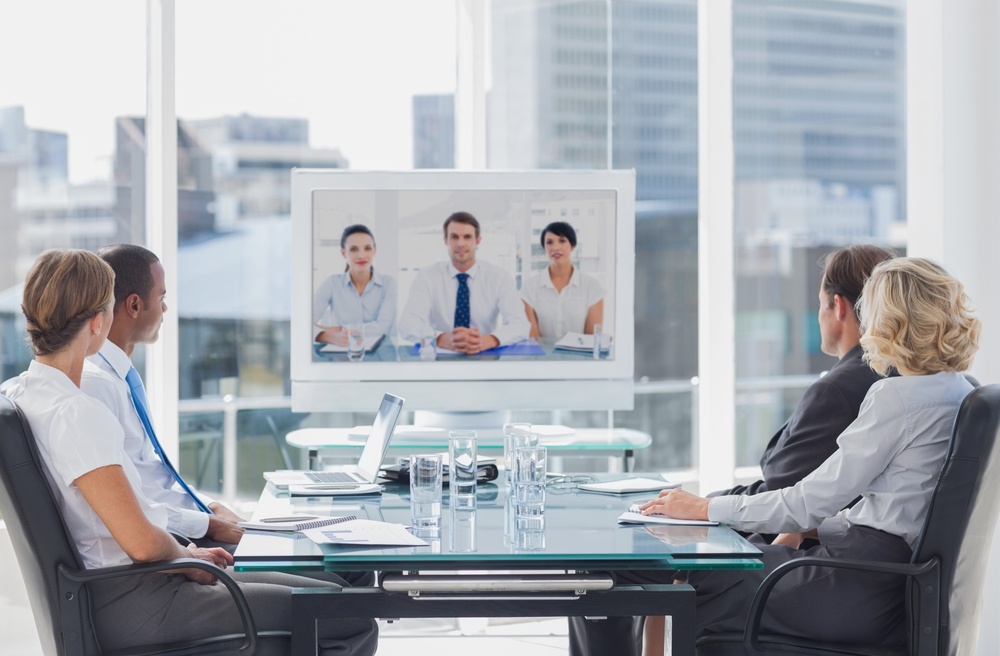 This webcast provides test automation guidance that helps you leverage the coded UI features of Visual Studio 2012 to foster a continuous, consistent and standard automation approach. Coded UI tests allow developers to automate important end-to-end scenarios which can alert right away the team about regressions. These tests can be created quickly, but as with any automated tests must be taken care to ensure that they remain resilient and can be easily maintained along with your application code. In this webcast, we will see how Coded UI Test can be created in Visual Studio 2012 by recording the action using CUIT Builder, how to add assertion and how CUIT can be executed. In the webcast, we will also see another way of creating CUIT by first executing the test case by using Microsoft Test Manager 2012, recording the actions, convert the actions to Code using Visual Studio 2012 and executing it.